Home » Blog » Heading for Disaster: The Ramifications of Head Injuries from Soccer

Heading for Disaster: The Ramifications of Head Injuries from Soccer 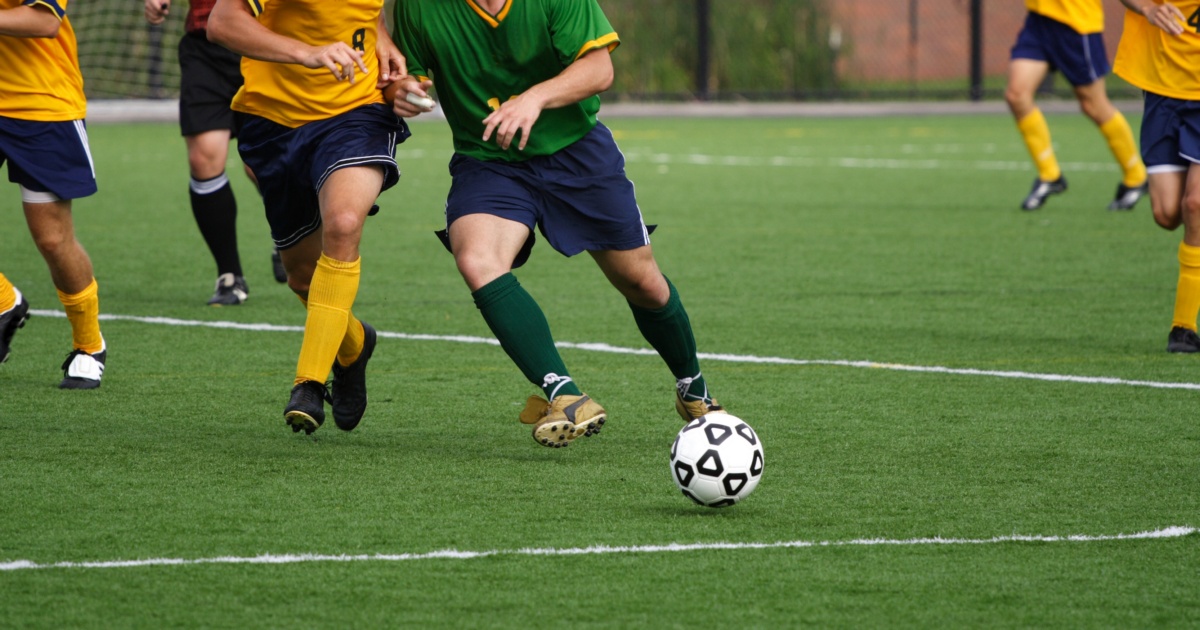 There are an estimated 2.3 million children who play soccer in youth leagues every year. This number is down significantly from previous years due to a multitude of factors, one of the largest of which is something surprising – traumatic brain injury from heading soccer balls. Learn more about TBI signs and symptoms, the long term effect of concussions caused by soccer, and how TBI liability works below.

What is a TBI?

A traumatic brain injury (commonly referred to as a TBI, concussion, or craniocerebral trauma) is a type of brain injury that involves the “short-circuiting” of an individual’s brain due to an outside force. Given the incredibly complex nature of the brain and nervous system, TBI signs are different for everyone. Find common TBI signs and symptoms below.

Symptoms of traumatic brain injury can include: 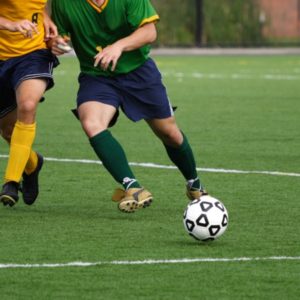 Concussion effects are not always immediate. While a child heading a soccer ball can lead to sudden and acute brain trauma, this is not always the case. TBI symptoms can persist, or even begin to show up, months and years after the injury has occurred. These long term effects of concussions include:

Now that you understand a bit more about TBI signs and symptoms, as well as immediate and long term concussion effect, it is time to look at the role that soccer plays in childhood brain injury. It is important to note that the research linking TBI and soccer is based on adult players. Soccer matches between children and adolescents are, generally speaking, less dangerous than adult matches. Leading neurosurgeons have been required when blunt trauma to the brain has been incurred by children and adults following incidents in soccer matches. Thankfully, this is a rare occurence but nueroscientists are still fascinated by the long-term impact of heading a ball from a young age.

A meta-analysis of existing studies, surveys, medical information, and general literature reveals that between 4% and 22% of all soccer injuries are head-related. The analysis also noted that a third of professional soccer players showed abnormal EEG (electroencephalographic) readings. This is a type of scan that looks at the brain’s electrical activity. Abnormal EEG readings typically signify atrophy of the brain’s tissue.

In 2014, parents brought a class action TBI lawsuit against FIFA, the American Youth Soccer Organization, and U.S. Soccer. They alleged that these governing bodies were negligent about the treatment of head injuries, including concussions. Rather than looking for monitory damages to be awarded, the TBI lawsuit sought to change rules related to professional soccer and youth soccer across the globe.

While the class action TBI lawsuit was ultimately unsuccessful at changing the sport’s rules, it did highlight the ongoing role that soccer, and other sports like American football and hockey, play in the causation of traumatic brain injuries.

Perhaps the most difficult part of any type of personal injury litigation is determining liability. Who is held responsible if a child receives a TBI as a result of headbutting a soccer ball? Is it the coach, the local soccer association, the school district (if it is a school-sanctioned team), the player responsible for kicking the ball, the parents of said player…the list goes on and on. Determining TBI liability is a complicated process.

An experienced personal injury attorney can help you navigate the complex world of TBI liability. Lou DeVoto and Andy Rosetti, founding partners of Rossetti & DeVoto, PC, are here to help. With 15 years of Best Lawyer awards to their collective name, Rossetti & DeVoto have the experience needed to fight for you and your child. Call today at (844) 263-6260 for a free case evaluation.