Heart Medicine Recalls: What You Need to Know Now 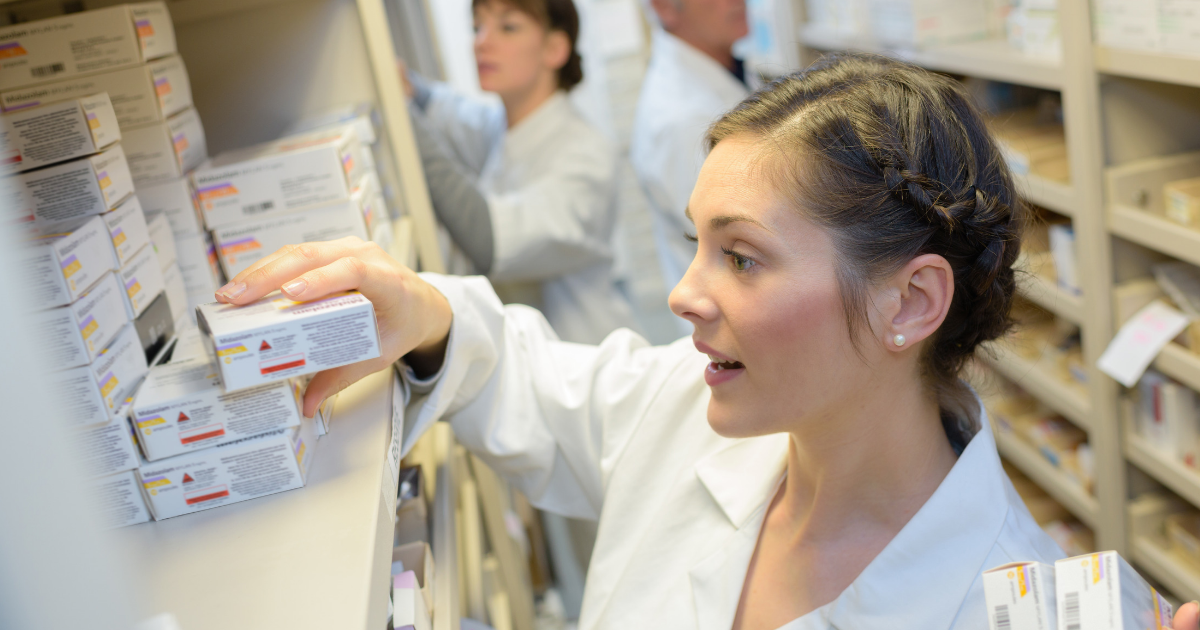 Over the last year, multiple blood pressure medications have been recalled by the Food and Drug Administration (FDA). This is because of the discovery of potentially cancer-causing contamination in some of the batches of the medicines. As more and more blood pressure and heart medicine recalls occur, here’s what you need to know now.

Since 2018 specific “lots” or batches of a wide variety of popular blood pressure medications have been subject to voluntary and forced recalls. These medications include specific batches of irbesartan, losartan, and valsartan, as well as combination drugs with valsartan. And, while other drugs, such as amlodipine or hydrochlorothiazide are subject to recall now, when they are combined with other drugs they may be. Even as recently as the beginning of February 2019, Mylan Laboratories, the Japanese subsidiary of Pfizer, announced to Reuters that more than 750,000 Amvalo were to be removed from shelves.

According to reports, the recalls are due to the discovery by the FDA of trace amounts of the pharmaceutical ingredient N-Nitrosodiethylamine (NDEA), which is classified by the FDA as having “probable human carcinogen” properties.

What to Do If You Are Injured by a Dangerous Medicine 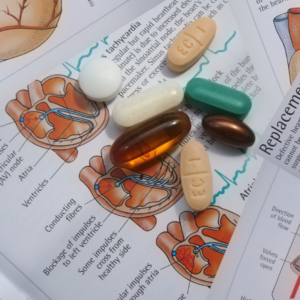 Every year, pharmaceutical companies across the globe manufacture and market hundreds of new medications. While these drugs are closely monitored by the FDA, that still doesn’t stop some 200,000 people from dying from dangerous medications each year.

Even though estimates are that more than half of all drugs marketed have deleterious effects, this doesn’t stop many companies from continuing to market these drugs to consumers. By federal law, the manufacturers of drugs are held to strict liability laws relating to injuries caused by defective or dangerous products. While recalls can help take these products off the shelves, they can’t completely reduce the dangerous risks they pose.

As is the case with the recalled blood pressure medications, sometimes drugs may be defective due to a flaw in the manufacturing process. In these instances, the drug’s design is flawed – possibly resulting in severe injuries.

In these instances, the manufacturer of these pharmaceuticals can be sued for damages by those injured, even if they were unaware that such a danger existed. If you were injured as a result of taking a medication which was later recalled, you need to speak with an experienced defective product and dangerous medication attorney today.

At Rossetti & DeVoto P.C., we’ve successfully represented hundreds of individuals who were victims of defective products, including dangerous pharmaceuticals.  We understand the pain that these dangerous drugs have caused our clients and are dedicated to getting them the compensation they deserve.

At Rossetti & Devoto we work tirelessly for our clients and aggressively and passionately fight for their rights. If you are the victim of a defective or recalled drug or a dangerous medication, give us a call today at 844-263-6260 for your free consultation.