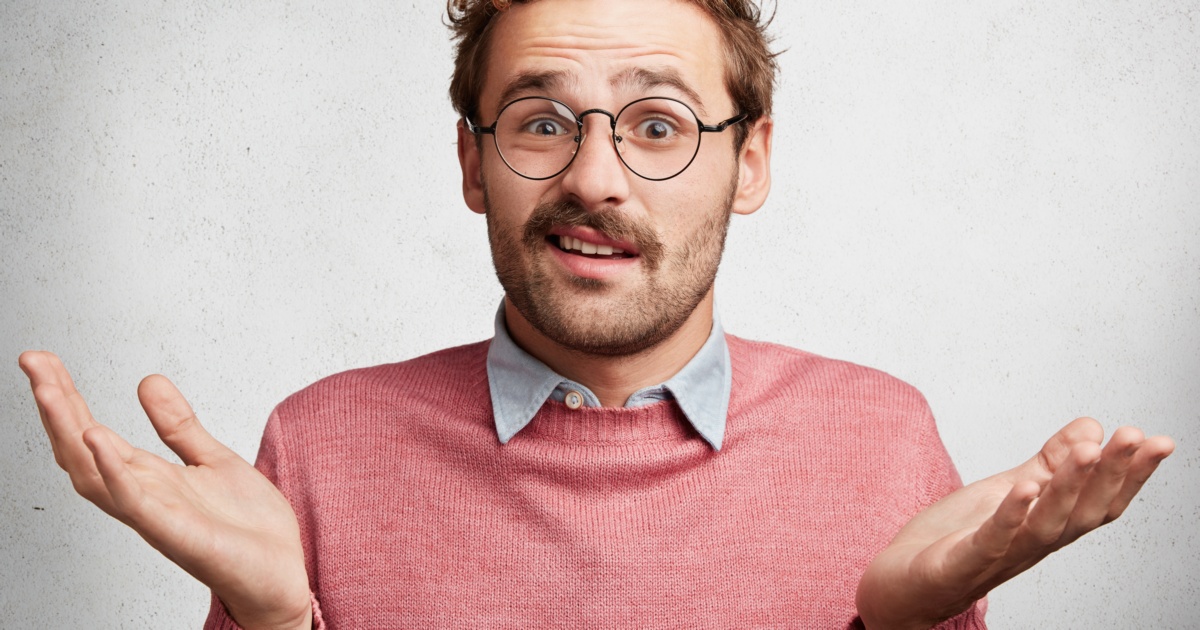 Let’s start by defining what a public entity is. Any government entity, agency, department or other instrumentality of the state or local government, as well as a government-run transport agency or commission, is considered a public entity. As a general rule in New Jersey, sovereign immunity prevents citizens from suing the government, its public entities or its employees unless specifically authorized by statute. That means that government employees who are acting as agents of the state within their employment scope are immune to most lawsuits arising out of their negligent acts. However, there are exceptions to the general sovereign entity rule.

Public Entities May be Immune from Liability

While government immunity from suit is the prevailing law for NJ public entity liability, there are exceptions under which injured or wronged citizens can sue the state or other public entities for damages. Allowable claims are set forth in the New Jersey Tort Claims Act (“TCA”), also known as Title 59. This legislation imposes restrictions on the circumstances under which you can sue a public entity in New Jersey.

The most common claims preserved under Title 59 in NJ include automobile negligence caused by any state or local employee, dangerous conditions of public property, and negligence of public employees engaged in ministerial tasks (those where they must act without discretion). 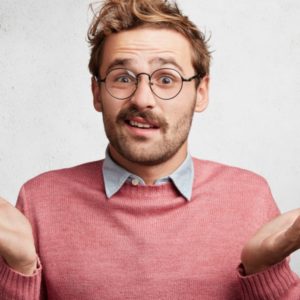 The most common claims prohibiting a lawsuit are police activities, designs of buildings and roadways, failure to maintain or incorporate traffic signals at roadways, and all discretionary decisions of public boards and employees.

Applying the Act can be difficult and is often highly fact-sensitive. For example, let’s say that you were injured because of the government’s decision to build a narrow and awkward set of stairs at one of its buildings. The planning and design decision would be immune from a lawsuit.  However, if the claim was prefaced on the danger created by the property, (rather than the decision) you could bring a claim provided you were able to prove that the property was in a dangerous condition at the time of your injury and that the public entity’s failure to correct it was palpably unreasonable.

Additionally, there are stringent time limitations that require an injured claimant to provide notice to the proper public entity of the intent to sue them within 90 days of the incident.  Failure to do this will bar the claim, even though you generally have up to two years to actually file the lawsuit. If you believe you have a claim against a public entity, you must seek legal counsel immediately.

An experienced personal injury attorney who has a history of handling NJ public entity liability cases can help you determine if your suit might succeed, despite the immunities granted under title 59 New Jersey legislation. Rossetti & DeVoto, PC has New Jersey personal injury attorneys who have successfully pursued and won cases against public employees and entities, including local counties and municipalities, local school boards, NJ Transit, local and state police, and more. If you’re considering filing a liability claim against a public entity under Title 59 NJ, don’t hesitate to contact us today at (844) 263-6260 for a free, no-obligation consultation.