Was a Loved One Wrongfully Killed Due to Police Negligence 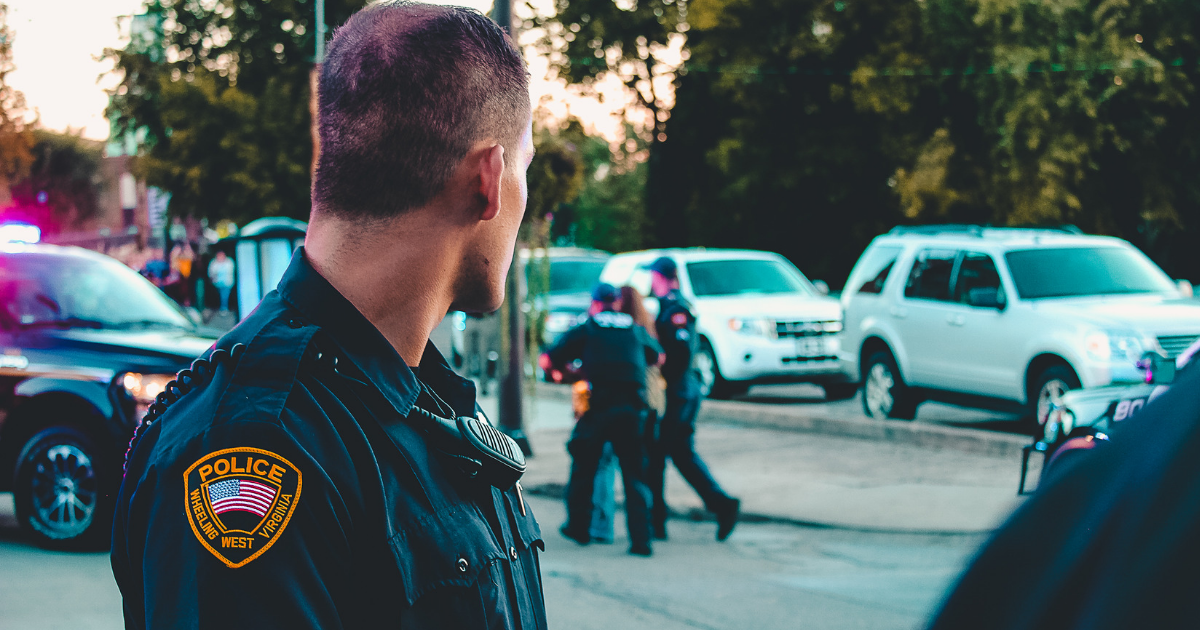 Law enforcement officers have been under scrutiny following a string of killings in recent years where community members were shot and killed in what many experts describe as an extreme use of excessive force.  While the criminal proceedings have made headlines, the civil suits have been quietly settled in many of these cases. But how is a family compensated when a loved one is wrongfully killed due to police brutality or negligence?

Suits seeking damages for wrongful death – including those at the hands of the police – are subject to two different Acts under New Jersey law; The Wrongful Death Act and The Survival Act.  Both Acts provide for the framework of allowable damages in cases involving a death.

The Wrongful Death Act allows for the recovery of monetary losses to the legal heirs of the deceased person.  In most cases, this typically includes the parents, spouse or children of the deceased. By monetary losses, the law allows for lost wages, funeral expenses and economic damages for the lost guidance, advice, support and companionship that the decedent would have provided to the legal heirs had he or she been alive.  However, New Jersey law specifically prohibits any recovery for the emotional loss suffered by the heirs because of their loved ones death making the computation of damages challenging in all death cases.

According to a year-long study by the Washington Post, the settlements for wrongful death by police claims vary wildly. The Post’s study, covering all police shootings in 2015, found that settlements for wrongful death cases ranged from $7,500 to $8.5 million, with the median settlement totally $1.2 million.  The study also concluded that families who settled before going to trial collected far more than those who were awarded damages following a trial, with the average trial verdict around $500,000.

Because of the discrepancies and difficulties with claiming damages from state to state following a wrongful death, you should always consult with an experienced wrongful death attorney to better understand the law and likely outcome before filing any claims.

Wrongful Death by Police: A State or Federal Matter?

Whether wrongful death by police is a state or federal matter is really up to the individuals filing the suit. Plaintiffs may choose to either seek a state compensation claim or a federal claim depending on the circumstances of the case. If the plaintiffs, for example, want to seek a claim against an officer they feel acted either maliciously or negligently, they can file a suit in state court. If, however, they want to argue that the officer in question violated the civil rights of the loved one killed, they can file a federal claim.

A federal claim against a police officer must prove that the officer subjected the victim to “the deprivation of any rights, privileges, or immunities secured by the Constitution and laws,” as detailed under federal law. The burden of proof for federal claims, it should be noted, is higher than state claims. For state wrongful death claims, the burden of proof threshold relies on “the preponderance of the evidence.”  For federal claims, however, there must be “clear and convincing” evidence that the officer violated the civil rights of the victim.

If a loved one was the victim of excessive police force or police brutality – you need an experienced and knowledgeable attorney on your side. Rossetti & DeVoto, PC is willing to assist you through the process of getting you justice and in compensating you fully for your loss. Our New Jersey personal injury attorneys will relentlessly fight for your rights, and make sure you always come out on top.  Call us today at (844) 263-6260 for a free, no-obligation consultation.