Home » Blog » The Driver Who Hit Me Didn’t Have Insurance. What Now?

The Driver Who Hit Me Didn’t Have Insurance. What Now? 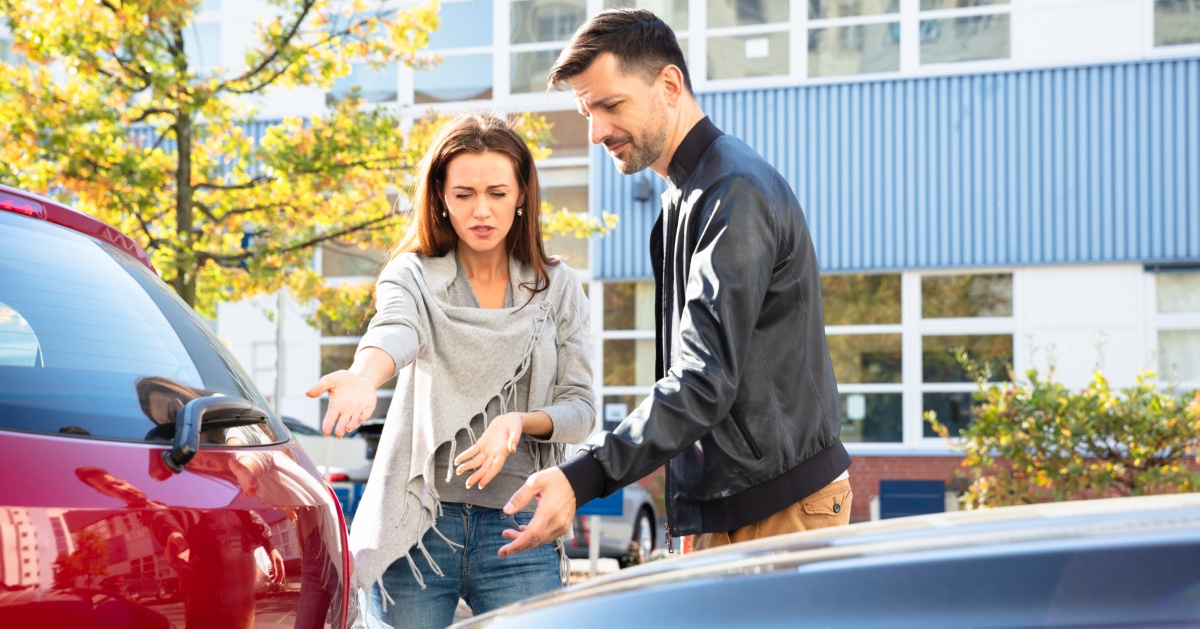 Were you hit from behind while sitting at a red light? Did a vehicle make an illegal turn in front of you? Did a vehicle sideswipe you when changing lanes? All of these accidents are frustrating. They become even more daunting when the irresponsible driver doesn’t have insurance coverage. So, what happens next? How do you recover compensation for damages done to your vehicle, as well as your injuries, pain, and suffering? Here’s what you should do if a driver without insurance collides with your automobile.

Use Your Uninsured or Underinsured Motorist Coverage

Most auto insurance plans these days offer uninsured or underinsured motorist coverage. This type of coverage in your policy aims to protect you from drivers without proper insurance. However, the limits of this coverage cannot generally be higher than your liability coverage. So, if you have $100,000 in liability coverage, you generally cannot have more than $100,000 in uninsured or underinsured motorist benefits.

In the moments after the car accident, be sure to call 911 so the police can write a report.  Documenting the collision and those involved is important, especially when the other driver does not have insurance.

Once you get home, call your own insurance company to report the accident.  This will protect you in the event that you need to make a claim against your own company for uninsured or underinsured motorist benefits.  It is important to report the crash even if you were not at fault 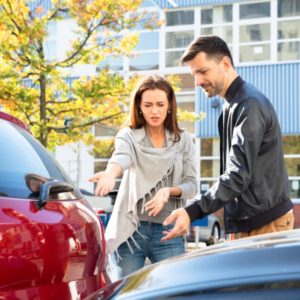 Regardless of whether you have uninsured motorist coverage, you will still be able to file a claim against your auto policy for medical expenses (PIP) and damage to your vehicle.  In most states, these are first-party benefits, which means that you use your own insurance for these claims.

New Jersey is a no-fault insurance state when it comes to auto insurance.  That means, regardless of who caused the crash, your own policy pays for the medical bills.  In New Jersey, this is referred to as PIP or “personal injury protection”. In Pennsylvania, it’s called med-pay.  Both allow an individual to have their medical treatment paid for by their own automobile insurance policy, much like a medical health plan.  Both “med-pay” and “PIP” have varying deductibles and limits so your recovery often depends on your policy language.

Collision entitles a claimant to recover their property damage subject to their chosen deductible.

The Right to Sue in New Jersey

In New Jersey, drivers are given a choice on their insurance policy selection form as to whether to choose the full right to sue or a limited right to sue.  This is true even when you are filing a claim for uninsured or underinsured motorist benefits. If a person selects the full right to sue, they are charged more for their insurance policy, but have unlimited rights to file a claim for injury.  Most drivers, based on simple economics and the erroneous belief that they will not be injured in a crash, choose the limited right to sue. This means that they would have limited options when filing a lawsuit. An injured person may file a claim against the at-fault driver for pain and suffering in the following situations:

The above factors are self-explanatory with the exception of “permanent injury” as there are considerable differences among doctors and experts as to what type of injury is permanent and why.  Most litigation involving the limited right to sue is fought over whether the victim has sustained a permanent injury that will not heal or get better with further medical treatment. Several exceptions to the general rule limiting the right to sue exist, including whether the at-fault driver was in a commercial vehicle or insured by a company not licensed in New Jersey.

As one would expect—you get what you pay for.  Insurance companies settle claims more fairly and expeditiously for claimants who choose the full right to sue.  Juries also award more money for these claims.

Injured in an Uninsured Motorist Accident? Call an Attorney Today!

If you suffered injuries from an accident with an uninsured motorist in New Jersey, you need to speak with an experienced attorney immediately. Call the office of Rossetti & DeVoto, PC at (844) 263-6260 to schedule a consultation today.

Both Mr. Rossetti and Mr. DeVoto have been selected as Super Lawyers for 14 straight years.