Home » Blog » NJ TBI Attorney: Is a Concussion the Same as a TBI?

NJ TBI Attorney: Is a Concussion the Same as a TBI? 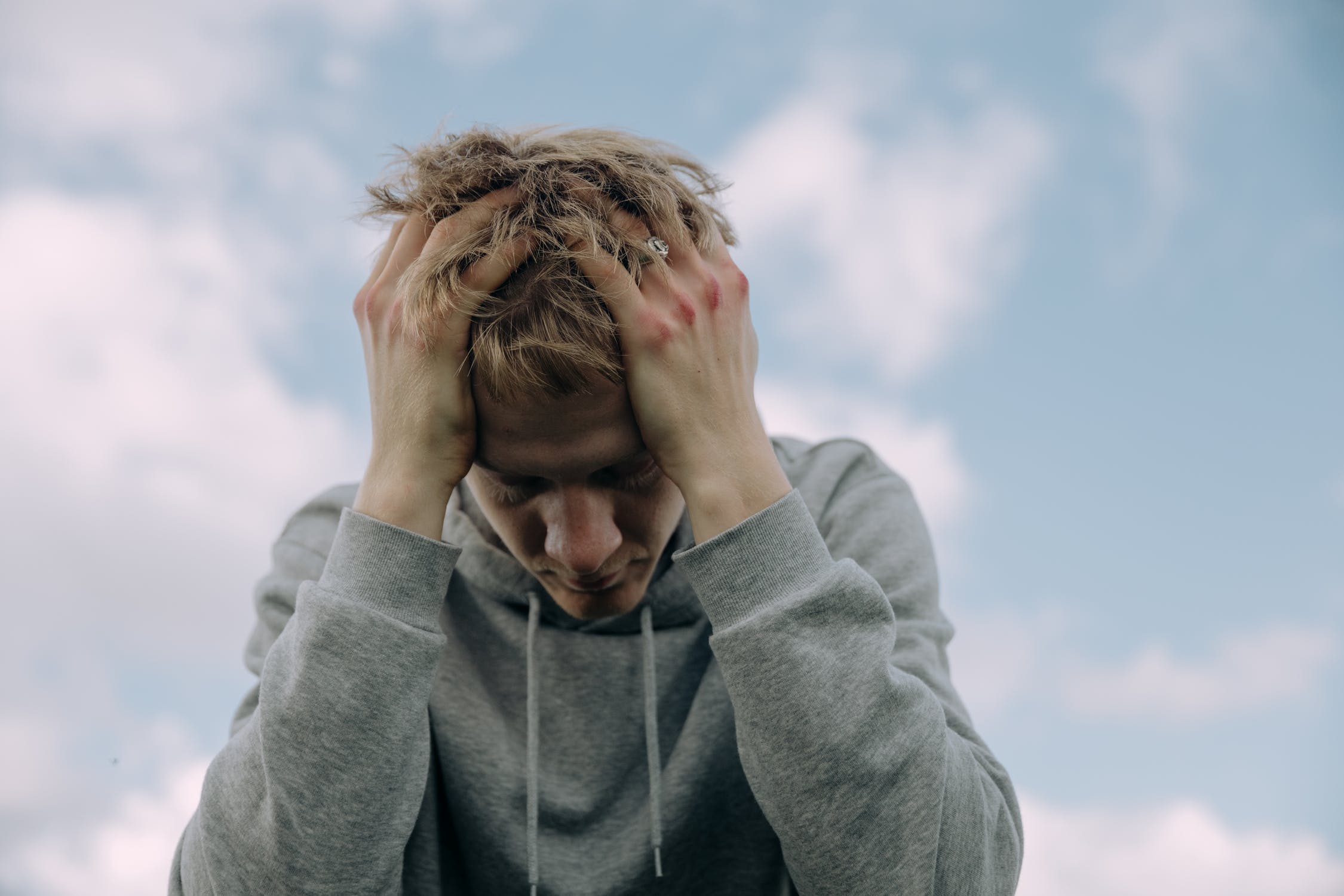 A head injury is one of the worst injuries a person can face and they are far too common. One question that always comes up when diagnosing a head injury is whether it is a concussion or a traumatic brain injury. The answer can be a bit unclear as not all concussions are TBIs and some concussions can be considered TBIs. It is reported that there are 3.8 million concussions reported each year along with 3 million TBIs reported each year as well. It is important to note that there are differences in both conditions as well as similarities. Moreover, NJ TBI attorney can be a valuable asset in both cases.

Symptoms of a Concussion

A concussion occurs when your brain hits the inside of your skull. Symptoms will begin immediately or can be onset later on. However, it all depends on the severity of the injury. Some symptoms of a concussion include:

Some patients report passing out while others do not. So, when you suffer a head injury it is important that once you have sought medical attention, you contact an NJ TBI attorney.

Symptoms of a TBI

Mild TBIs carry the same symptoms as concussions which is why they can be used synonymously. However, moderate and severe TBIs are much more serious.  Similar to concussions, TBIs are caused by a serious injury to the head. In some cases, there will be open TBIs which is when there is a damage to the skull a bone opening is present. Some TBIs have immediate symptoms while others develop later. For instance, some of the symptoms of a TBI are:

These symptoms are much more severe and can require extensive medical treatment. Certainly, an NJ TBI attorney will work to hold the negligent party liable for their role in causing your TBI.

Causes of Concussions and TBIs

Any blow to the head is cause for concern and should be treated immediately. An NJ TBI attorney will be able to hold the liable parties responsible.

Diagnosing a concussion or TBI can be difficult as symptoms do not always present themselves immediately and can differ from person to person. Your doctor will conduct a physical exam, review your medical history and run various tests. The Glasgow Coma Scale is used by doctors to determine the severity of the TBI.

The experienced personal injury team at Rossetti DeVoto Medori & Baxter, P.C. has experience handling cases just like yours in New Jersey. You can contact our offices by calling 856-475-6804 to schedule a consultation with an NJ TBI attorney. One of our attorneys will review the incident and be able to provide accurate legal advice for your circumstances.