What Can I Do if My Car is Hit, But They Run? 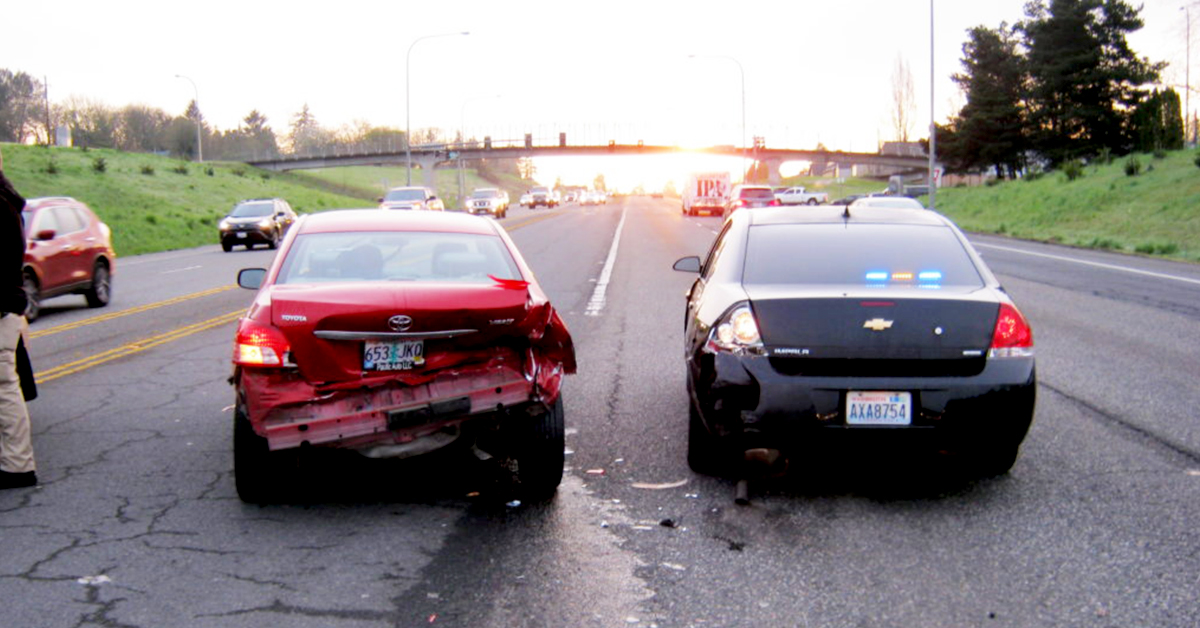 Is there anything worse than being in an accident? What if the accident was a hit and run?
If you’re wondering, “what can I do if my car is hit, but they run?” read on.

What to Do After You Are Hit and they Run

If another driver strikes your car and then flees the scene, what steps can you take to ensure that you don’t become a victim? While the initial reaction of being involved in a hit and run collision is probably shock or alarm, for the sake of your insurance claim—and in hopes of catching the driver who fled—it is criticalthat you remain as calm as possible. Keeping a cool head is imperative. That is because having as much information as possible improves the chances that the police will catch the individual who struck your vehicle. And, will boost the chances of a successful insurance claim.

If possible, try to obtain as much information as you can on the vehicle which struck you. For example, the model and make of the vehicle, as well as the license plate number. If the incident occurred while you were away from your car, try to record as much relevant detail as you can; the time and location of the accident, as well as all pertinent damage that occurred.

Before leaving the scene of the accident, get contact information from any witnesses to the crash; their names, addresses and phone numbers. Then, before going, make sure you:

Having proof of another vehicle’s paint on your vehicle is proof to your insurance company. That is, it is proof that your claim is genuine and not fraudulent.

Contact the police immediately to report the accident and file a report. Make sure to include a vehicle description and any witnesses and their contact information in the police report. Even if the police fail to track down the other driver, having a police report can go a long way in having your insurance claim accepted.

Even if the police fail to track down the other driver, having a police report can go a long way in having your insurance company accept responsibility under the Uninsured Motorist (UM) provision of your insurance policy. Unidentified driver who causes crashes and flees the scene are considered uninsured motorists. This is true under the law in most states including New Jersey. If you have Uninsured Motorist coverage under your policy, then the insurance company will pay up to those limits. That is, they will pay up for injuries caused by these hit-and-run drivers. You should check your insurance policy to make certain that your UM coverage matches the limits of your liability coverage to ensure that you have the maximum protection.

Rossetti & DeVoto have successfully fought for clients who were the victims of automobile accidents, including hit and run collisions. These include a $2.3 million verdict by a Camden County judge for the death of a husband killed when a driver disregarded a stop sign;  $1.8 million for a Texas truck driver who suffered brain injuries in a crash on the New Jersey Turnpike; and  $900,000 for a man injured in a motor cycle accident. So if you’ve been the victim of a hit and run in New Jersey—or anywhere else—give Rossetti & DeVoto a call today at (844) 263-6260 for a free,no-obligation consultation.