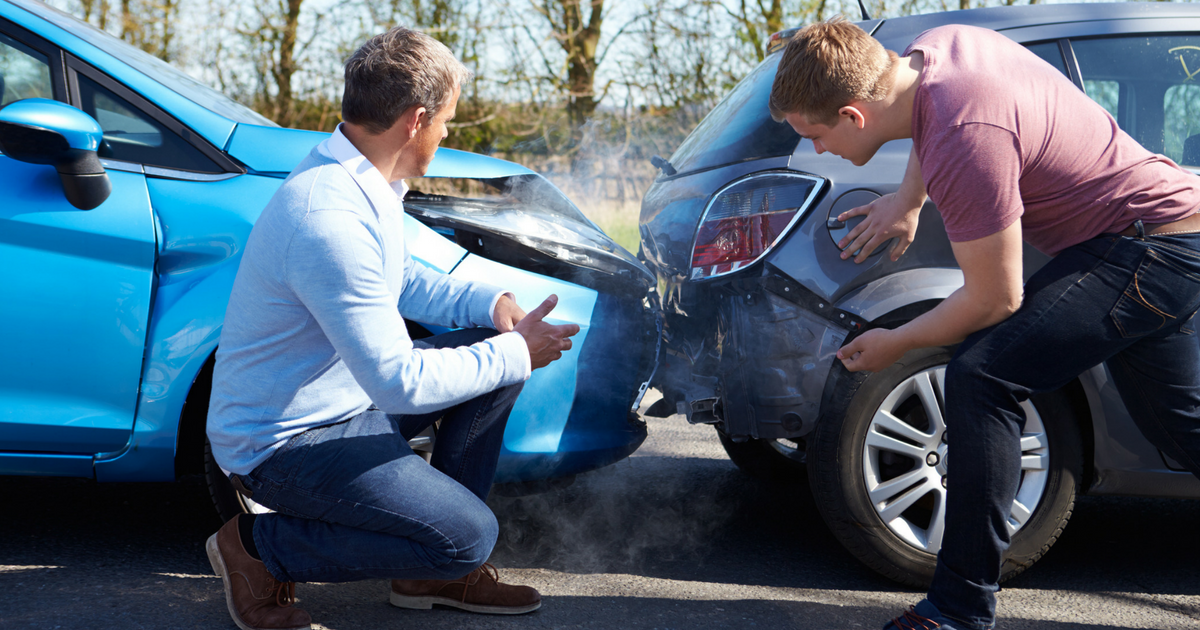 If you cause an accident, you expect to see an increase in your auto insurance premiums. That’s nothing new. What is new is the fact that today, anyone involved in a car accident could end up paying more for coverage, even those who are not deemed culpable. Here’s why insurers are raising rates for those who are hit by another person’s car as explained by a New Jersey car accident attorney from Rossetti & DeVoto, P.C.

A recent study by The Consumer Federation of America found that people involved in, but not-at-fault for, accidents were likely to face increased premium ranging anywhere from $60 to $400 annually. This is true for nearly every city in the country. Save Los Angeles and Oklahoma City. This is because there are laws there that specifically prohibit surcharges on drivers. That is, the drivers who have an involvement in such accidents through no fault of their own. According to the study, of all the major insurance providers, only State Farm was cited as never raising rates on insurance holders involved in not-at-fault accidents.

Why Do Most Insurers Raise Rates On People For Accidents That Aren’t Their Fault?

The reason, at least according to insurers, is that oftentimes, it’s not clear which of the drivers involved in an accident is actually at fault. The insurers of both parties often incur costs as a result of “subrogation”. This is the process of seeking payment from the other driver’s insurer. This happens because there is a certain tendency. The tendency to always to believe that “the other driver is responsible” and that “it’s not my fault”. Even when the facts may, in reality, suggest otherwise. This is an important reason why you should consult an experienced New Jersey car accident attorney. An attorney can conduct an investigation of the crash to help determine who was at-fault. In this way, they make it tougher on the insurance company to deny your claim.

Insurance carriers are getting very strict when it comes to filing not-at-fault claims for hit-and-run-type scenarios. You should be sure and check that your insurance company will not raise your premiums. This is if/whenever you file a claim for a hit and run. Some insurance companies may raise your rates in a rather easy-to-miss way. In fact, they do this via only increasing them by a percentage point. Or, less each pay-period for a number of months. That, eventually, adds up. So be careful and keep vigilant!

What To Do About the Insurers Raising Rates


If your insurance carrier surcharges its holders for not-at-fault claims, then it’s probably about time to start looking to switch/change car insurance providers. Keep in mind that surcharges are applied on your insurance renewal date. So, you have some time to spare between when you merely file your claim versus when you actually need to pay it.

If you’re considering signing up for a new insurance company, whether or not they surcharge for not-at-fault accidents is a critical question, the answer to which could make the difference between choosing one insurance carrier versus another. Why is it so important? Because having to worry about your insurance rates going up each and every time that you file a claim (regardless of whether or not the accident was your fault) is a major, and sometimes stressful, hassle!

If you’ve been injured and now face high car accident and face rising insurance costs, contact Rossetti & DeVoto, New Jersey’s premier personal injury law firm, today at (856) 354-0900 for a free, no-obligation consultation. Our firm will fight for your right to compensation from the at-fault driver or the insurance company denying your claim. You deserve fair compensation for the injuries suffered in a New Jersey car accident. The reason being so it doesn’t come out of your own pocket.