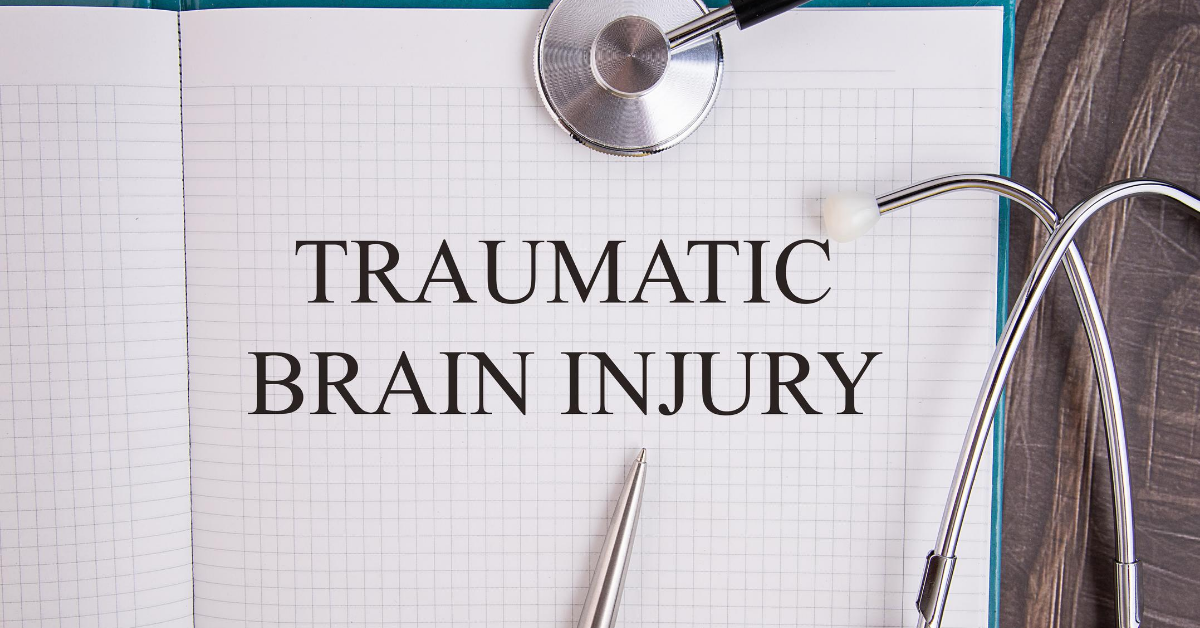 Head injuries are some of the most serious injuries that you can sustain and can, in more critical cases, cause lasting damage to those who suffer from them. The brain is a vital organ to our survival and one that we are still learning about from a medical perspective. New Jersey brain injury lawyers are here to help ensure that you receive full compensation if you suffer a serious brain injury.

In some cases, injuries to the head are relatively non-life-threatening, such as with the minor concussions. But there are instances in which an injury to the brain, including repetitive injuries to the brain such as repeat concussions, can cause a major impact on the quality of life of the person who was injured. In these cases, contacting a New Jersey brain injury lawyer may be in your best interest.

There are three different categories of Traumatic Brain Injuries (TBI) that describe their severity: mild, moderate, and severe. Make no mistake, even mild traumatic brain injuries can have severe consequences on your quality of life.  We see this most often with a significant head strike or perhaps repeat concussions that prevent the brain from ever healing.  As the injury classification moves toward the severe designation, the more likely the impact will cause lasting physical and psychological damage to the person who sustained the injury with the gravest ending with the injured in a coma, or even death. 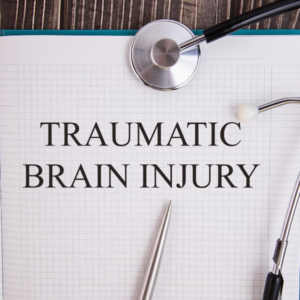 TBIs can be caused by blows to the head or from an object penetrating the skull.  In some cases, the injury results from the head flying forward and back, such as in a car crash or fall, even where the head does not strike anything.  This is called a coup-contra coup injury to the brain and results from the brain smashing upon the bony portions of your inner skull after the head moves forward and back very quickly.

When determining whether a brain injury case is serious, we look at the impact the injury has on one’s life, rather than the injury classification since all brain injuries have the capacity to produce devastating results.  When a brain injury affects your life, you should contact a New Jersey brain injury lawyer from Rossetti & DeVoto, PC, to get you compensation for your pain and any lasting physical or psychological damages that occurred.

In the instances where lasting damage is done to the person who sustained the injury, it can much easier to define the consequences of the TBI.  In many severe head injury cases, injured persons may sustain the following:

However, more subtle symptoms are less obvious and should be watched for especially in cases where the designation (not the impact) is in mild category.  Often times, mild traumatic brain injuries are also referred to as Post-Concussion Syndrome.  The symptoms include the following:

If you have recently suffered a head injury and are displaying one or more of these symptoms, seek medical attention immediately. Having your head injury properly diagnosed is an important first step in obtaining the proper treatment.

Rossetti & DeVoto, PC are New Jersey brain injury lawyers that are ready, willing, and able to represent you if you sustained your TBI from an accident for which another party is to blame. Contact us today at 856-475-8261 for a free consultation if you think your brain injury is affecting your quality of life.

Both Mr. Rossetti and Mr. DeVoto have been selected as Super Lawyers for 14 straight years.