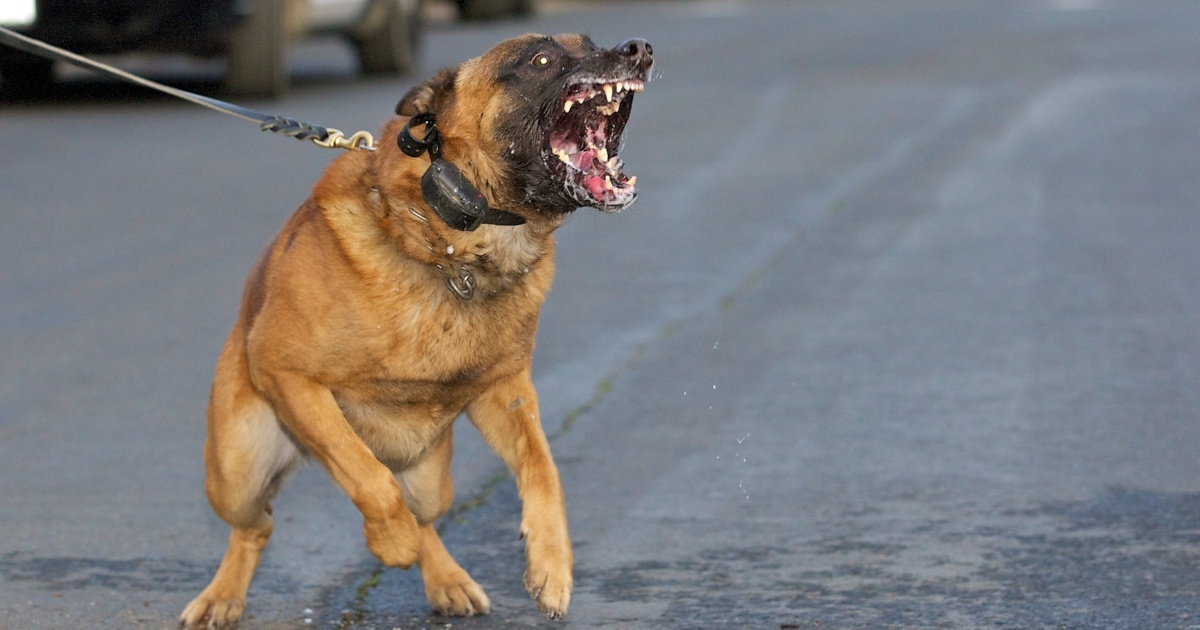 The adage goes, “Dog is man’s best friend.” While this statement might be true for some, it’s certainly not accurate for others, especially those victimized by dog bites. While most dog bite attacks are unpredictable, people can anticipate some assaults by being cautious around particular dog breeds. Even though there are hundreds of different dog breeds, a few breeds are associated with higher dog bite attacks. By using this data, you can recognize what dogs to be careful around or to avoid.

The Statistics for Dog Bite Attacks


Approximately five million people are victims of dog bites each year in the United States. The most common victims are children, who are bitten most often by family pets. One of the top reasons for dog bite attacks is teasing the animals. For example, pulling their tail, grabbing their paws, tugging on their hair, or doing other actions can annoy the dog and cause it to bite. Dog bite attacks killed 430 Americans between 2005 and 2017. Pitbulls and Rottweilers were responsible for 76 percent of those deaths, while 32 other breeds accounted for the remaining fatalities.

Pit Bulls possess the most dangerous dog bite. Sadly, pit bulls cause an overwhelming number of dog bite attacks in New Jersey. Not only do they top the charts in terms of dog bites, but they are also the number one cause of fatal dog attacks in the United States. 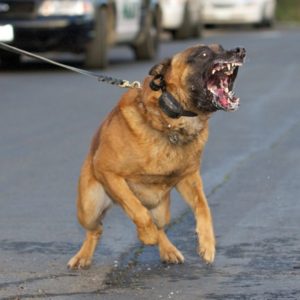 The German Shepherd perpetrates the second most dog bites in the United States. Why would the German Shepherd be so high on the list? Law enforcement officials in New Jersey and across the country primarily utilize this dog to catch criminals.  They are extremely loyal dogs, especially to their owners. However, they can be very untrusting of others.

Mixed breeds are the number three dog breed for dog attacks. This category includes any dog that is a mix of more than one breed. Despite being number three on the list, mixed breed dogs accounted for only three fatalities.

Tied at number four and five on the list are the Labrador and Mastiff. Each accounted for two deaths in 2017 or five percent of all deaths that year.

According to the National Canine Research Council, 81 percent of dog bite attacks do not cause any injuries or cause only minor non-medical injuries. Despite these numbers, dog bite liability is still a serious issue when a dog attacks. Significant injuries include lacerations, substantial blood loss, amputation, and even death.

If a dog has bitten you or a loved one, you are well within your rights to file a dog bite lawsuit to recover compensation for your injuries or a loved one’s death. Call the office of Rossetti & DeVoto, PC at (844) 263-6260 to schedule a free consultation with one of our personal injury attorneys. Don’t allow negligent dog owners to escape reimbursement. Hire an experienced and skilled legal team to fight for your rights and earn the restitution you deserve.