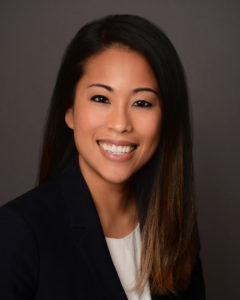 Melissa M. Baxter concentrates her practice on all aspects of personal injury law and has been a key contributor to some of the law firm’s biggest settlements and verdicts in the past several years. Melissa appears regularly in court on jury trials, case management conferences, motion practice, arbitrations and settlement conferences. When she is not in court, she is conducting discovery on her cases including depositions, document review, exhibit formulation and trial preparation.  She is Certified as a Civil Trial Attorney by the New Jersey Supreme Court.

Melissa is quickly developing a reputation for being fearless in the courtroom.  She recently obtained a $660,000 jury verdict in Gloucester County which was the 35th largest verdict in the State of New Jersey and was over 100 times the defendant’s offer. Melissa also recently obtained jury verdicts of $120,000 and $133,000 in car crash cases stemming from neck and back injuries sustained in car crashes. Each verdict far exceeded the defendants’ offers made before the trial.  She recently argued and won an appeal before the New Jersey Supreme Court on behalf of the American Association of Justice in order to protect and preserve the rights of New Jersey citizens bitten by vicious dogs.  The case was published and is now the established law in New Jersey for dog bite cases.

Melissa was named to Super Lawyers- “Rising Stars” for the State of New Jersey in 2020 for the third consecutive year.  She currently serves as a Board of Governor to the New Jersey Association of Justice (NJAJ) where she is actively involved in the organization. At a recent NJAJ Annual Conference in Atlantic City, as an NJAJ “Rising Star” she was invited to speak on “Sharing Secrets of Success”, in which she discussed the importance of persuading at every opportunity and shared tips on how to take advantage of each stage of litigation to maximize the potential of the case in order to get the best possible result for clients. In 2018, Melissa was elected to serve on the Board of Trustees for The Trial Attorneys of New Jersey, a statewide association of trial attorneys whose mission is to promote the litigation interests of the public, the bench, and the bar while protecting access to the civil justice system.  She is one of the youngest trial lawyers ever selected to serve on the Board.

Melissa is also an active member of the Burlington and Camden County Bar Associations, the Asian Pacific American Lawyers Association of New Jersey. She continues to teach trial strategy at seminars for NJAJ, The Trial Attorneys’ of New Jersey and the Institute for Continuing Legal Education-NJ.

Melissa is licensed to practice law in all federal and state courts in New Jersey, New York and Pennsylvania.  An avid runner, Melissa resides with her husband. 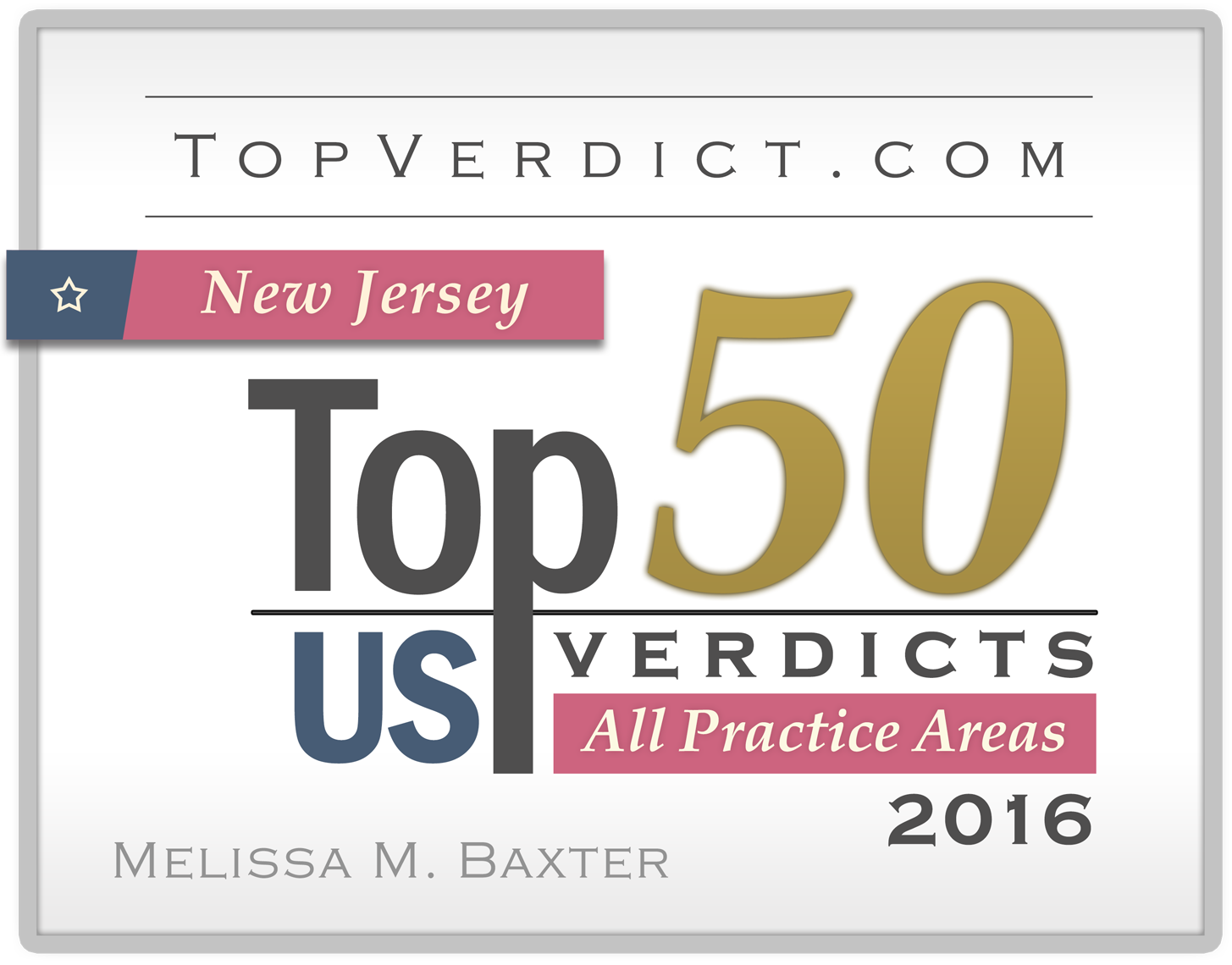